Q. How did Google get its name?

Google name derived from the googol Googol is mathematical term for a 1 followed by 100 zeros. Google.com name is registered as a domain on september 1997. Google is the world largest tech company headquartered in mountain view, California. Two graduate students Larry Page and Sergey Brin were at stanford. They had been working on it and given it the name backrup. After sometimes it become a google. 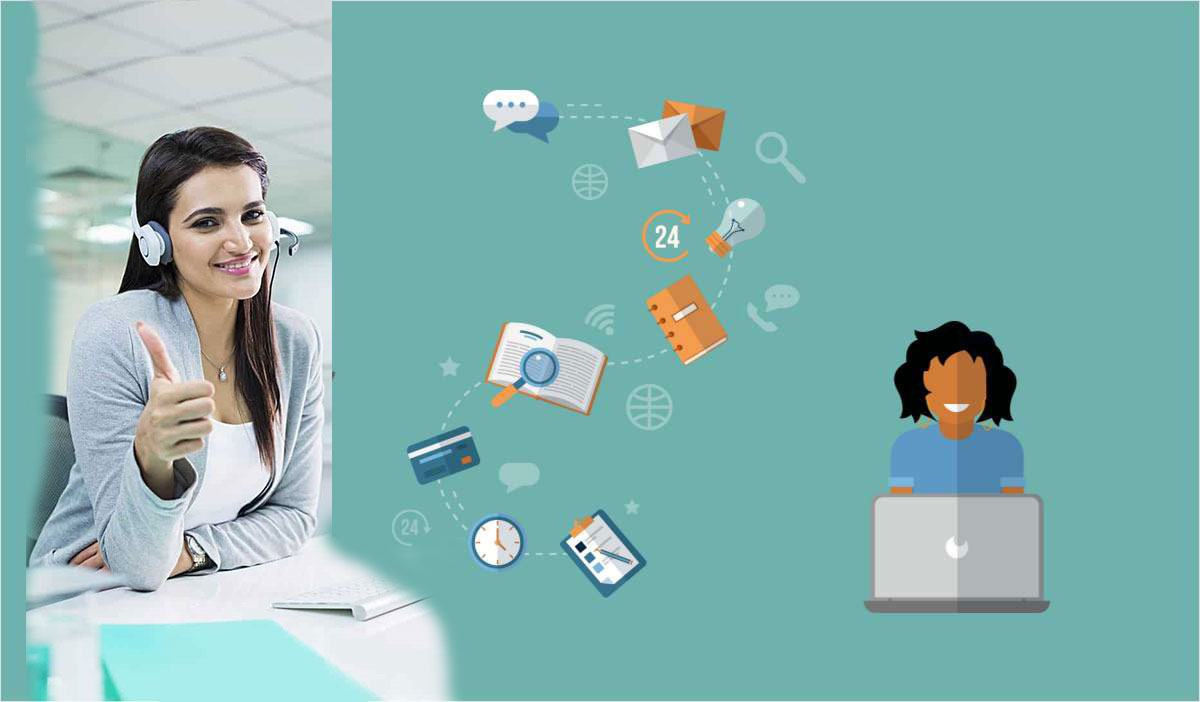